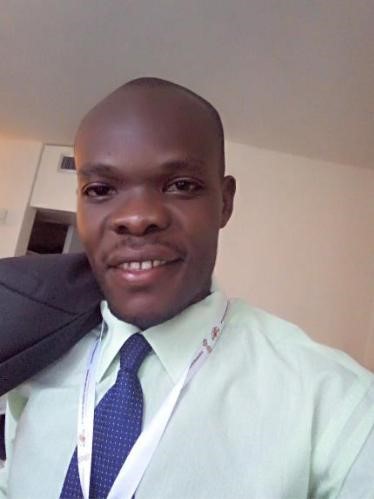 Antony Livoi pursued Masters of Science in Plant pathology at the University of Nairobi with great interest in the diseaes affecting Cassava crop. He is an alumni of Masinde Muliro University of science and technology where he pursued B.Sc. in Agriculture and biotechnology.He is a beneficiary of regional universities forum for capacity building in Agriculture (RUFORUM) and MasterCard foundation which granted him a scholarship to pursue his masters at the University of Nairobi.He is also a winner of filed attachment program award (FAPA) from
RUFORUM. An award that offers students grants to disseminate thesis outcomes to the community by developing business case or capacity building to close on the gaps found in recommendations during thesis
development. In this award he conducted knowledge dissemination and sharing under a project titled: Delivering healthy cassava planting materials for improved cassava productivity in Kenyan coast. A project he conducted under the supervision of Prof Agnes Mwang’ombe and he managed to reach 300 farmers along the Kenyan
coast who benefited in capacity building along cassava farming and received seedlings to increase cassava productivity as part of the efforts towards SDG 2 on food security and ending hunger. Antony has made several publications on cassava bacterial blightdiseaes and attended both regional and international scientific
conferences where he has done scientific present

Invitation to EfD Kenya Seminar - Water Use in the Kenyan Commercial Sector: Coping with Strategies to deal with Unreliability
END_OF_DOCUMENT_TOKEN_TO_BE_REPLACED 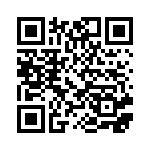