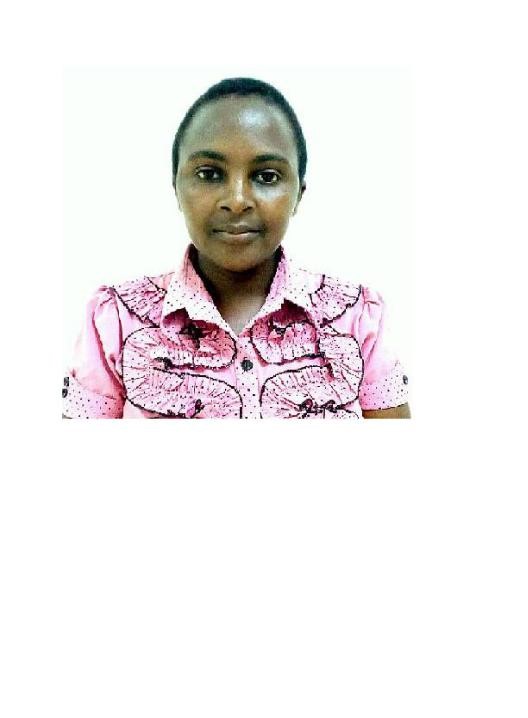 Mercy  Jemutai  Kibii  works  at  the  International  Centre  of  Insect Physiology and Ecology (ICIPE) as a Research Assistant. Recently, Mercy graduated from the University of Nairobi with a Master’s degree

in  Crop  Protection.  Prior  to  joining  University  of  Nairobi,  Mercy received   her   undergraduate   degree   (Bachelor   of   Science   in Zoology/Botany) at the University of Eldoret and a Diploma course in

Applied Biology at the Rift Valley Technical Training Institute.  Mercy sat for her O level examinations in the year 2004 at Kaptagat Girls’ High School. Mercy is a crop protectionist by profession and her research interest is in

the development of integrated pest management strategies which are sustainable, affordable and safe to humans and the environment. During her free time Mercy likes adventure and reading journals and books.

Fall  armyworm,  (Spodoptera  frugiperda)  is  a  polyphagous  pest challenging maize production in Africa. A survey was conducted in different agro ecological zones of Kenya to catalogue the parasitoids

armyworm egg masses were collected from the field, incubated in the laboratory for parasitoid emergence and percent parasitism determined. Morphological and molecular identification of parasitoids was carried

out. Morphological characterization was done based on type of antennae while molecular characterization involved the use of LCO/HCO primers targeting CO1 gene region. Subsequently, performance of parasitoids on FAW egg density was assessed under laboratory conditions. FAW egg density (20,40 and 60) were exposed to an individual mated female parasitoid (T. remus or T. chilonis) for 24 hours. Percent parasitism,

parasitoids  recovered.  Diversity  of  egg  parasitoids  and  percent parasitism were higher in mid and high altitudes than low altitude and it ranged from 4.4 to 13.2% for T. chilonis and 0 to 21.4% for T. remus,

53 to 90% and 57 to 96% FAW eggs were either killed/parasitized by T.chilonis and T. remus respectively. Sex ratio (percent female progeny) varied  significantly  among  the  parasitoid  species  with  T.  remus

Invitation to EfD Kenya Seminar - Water Use in the Kenyan Commercial Sector: Coping with Strategies to deal with Unreliability
END_OF_DOCUMENT_TOKEN_TO_BE_REPLACED 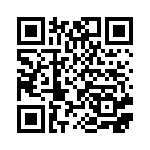